Buddhist Mission School is located inside Nu Po refugee camp, and has 330 students between 5 and 15 years old, taught by 12 teachers and one principal.

Nu Po refugee camp is located 190 km south of Mae Sot along the Thai-Myanmar border. The camp was created in the early 90s following the student revolution of 8/8/1988 and after the Burmese army´s military offensive in ´84 against the ethnic minorities that controlled almost the entire Thai border (mostly Shan, Karenni, Karen, and Mon ethnicities), leading to the forced exodus of the first 10,000 refugees to Thailand.

Due to changes and budget cuts at the organization ZOA, the teachers had their salaries reduced by half.

Ensure the viability of the school inside the camp and preserve the educational standards that had made this school the most admired among all schools in the 9 refugee camps in Thailand.

With Colabora Birmania’s economic support, the teachers who had their salaries reduced would have their full salaries reinstated, to be able to continue their work.

The school is still open and running in full swing, offering an excellent education to the refugee boys and girls who come to school every day. The current financing comes from projects by NGOs like World Education and Burma Education Program. 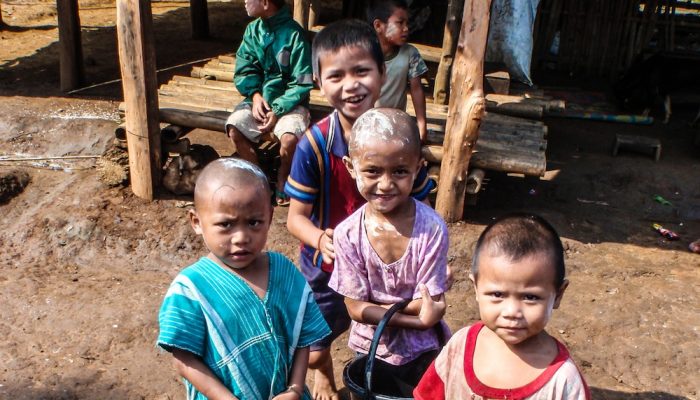 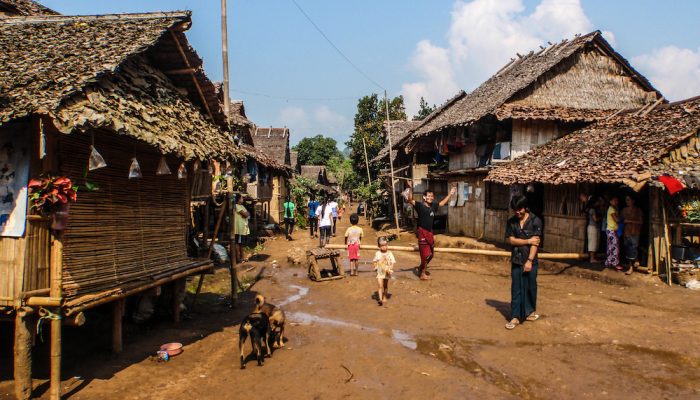 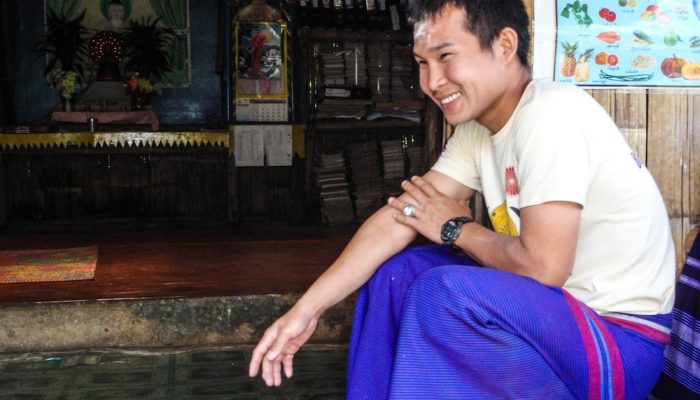 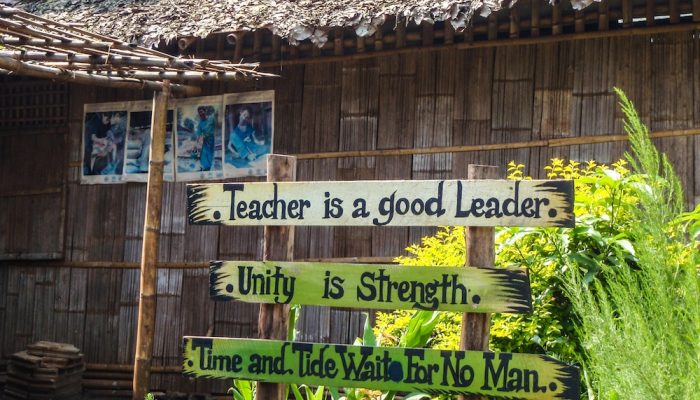